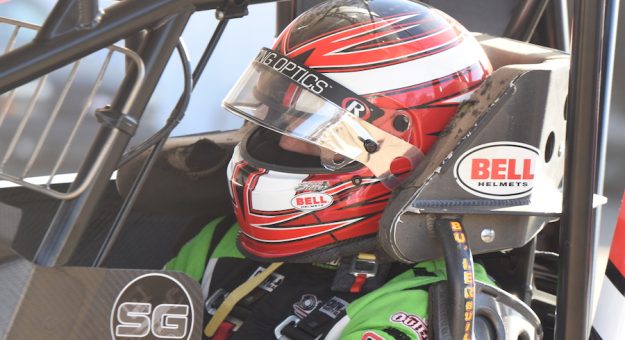 BEAVER DAM, Wis. — Kraig Kinser will not compete in Saturday night’s World of Outlaws NOS Energy Drink Sprint Car Series event at Beaver Dam Raceway. The third-generation sprint car racer suffered a concussion in a wild opening lap crash during Friday night’s feature at Beaver Dam. “Kraig sustained a concussion and will not be racing until further notice. Kinser, who won the 2005 Knoxville Nationals, was involved in a three-car flip Friday that saw Kinser, J.J. Hickle and Josh Schneiderman all flip on the backstretch.