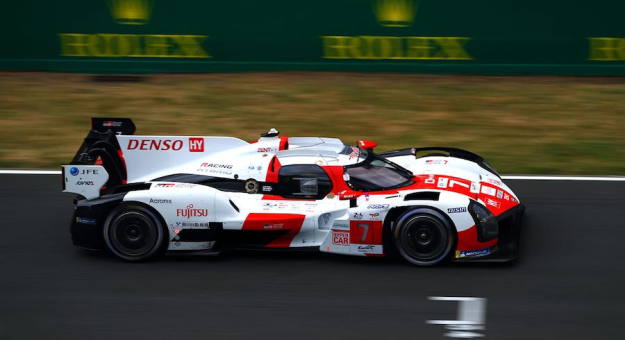 LE MANS, France — A 60-minute qualifying session at La Sarthe on Wednesday set the field of cars that will compete in Thursday’s Hyperpole session to set the final grid for the 90th running of the 24 Hours of Le Mans. He’ll share his Gazoo Racing-fielded Toyota with Mike Conway and José Maria López. The two Glickenhaus 007 LMHs followed on the speed charts, with the lone Alpine A480-Gibson and the second Toyota completing the top five. The top six runners in the other three classes were locked into Thursday’s Hyperpole field. 21 Oreca 07 to the top spot in the category, with a lap time of 3:29.898.