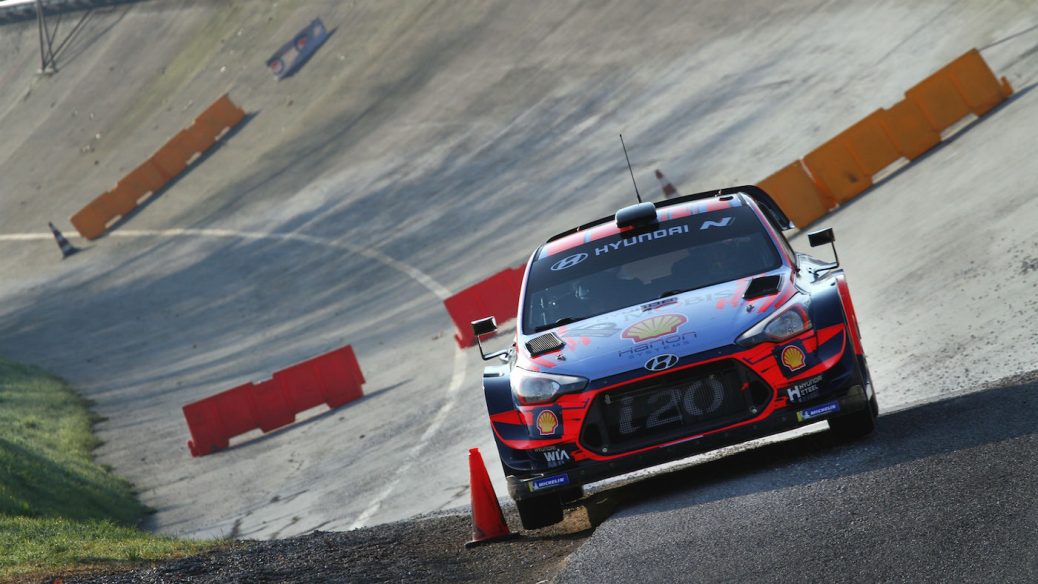 The fight for the FIA World Rally Championship manufacturers’ title is balanced on a tight rope ahead of next week’s season finale shootout at ACI Rally Monza (3 – 6 December). Hyundai fields Thierry Neuville, Ott Tänak and Dani Sordo, all of whom have scored event victories this season. Next week’s FIA World Rally Championship showdown at ACI Rally Monza (3 – 6 December) has attracted the largest entry for a WRC … “The format will be a bit different to what we are used to. The manufacturers’ title is still very open so we have to push for the best result at the finish.”.