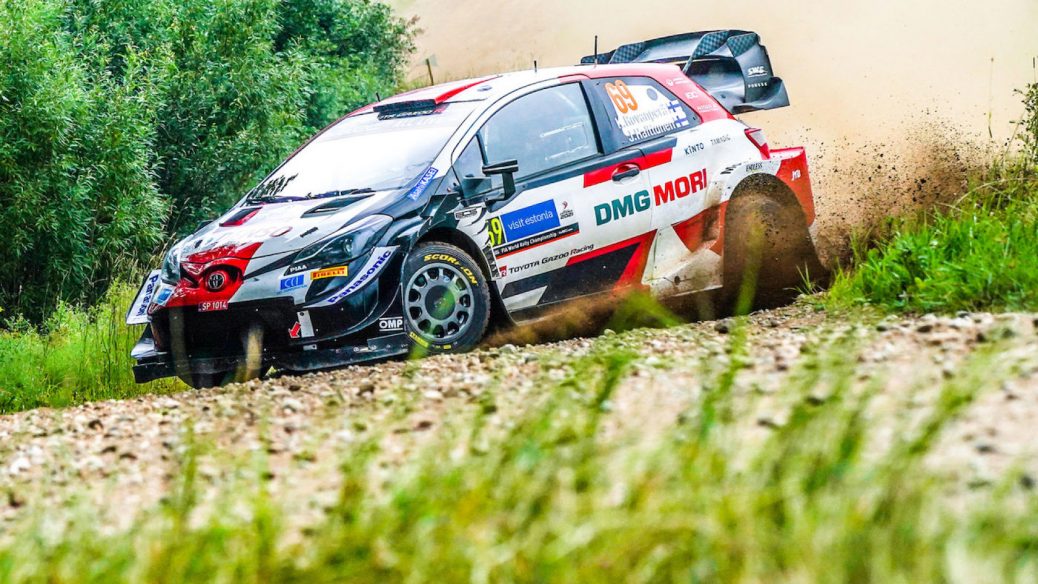 Kalle Rovanperä laid early claim to Estonia’s king of speed title on Friday by winning six of the eight special stages to lead the country’s FIA World Rally Championship encounter. Rovanperä, who led after Thursday night’s short curtain-raising test, won three of this morning’s stages in his Toyota Yaris. He added three more fastest times this afternoon, but could not break free from Breen’s shackles. “Craig has been doing really nice times the whole day, so tomorrow will be a big fight. He won one stage, tied with Rovanperä in another and was second in six tests in his Hyundai i20.