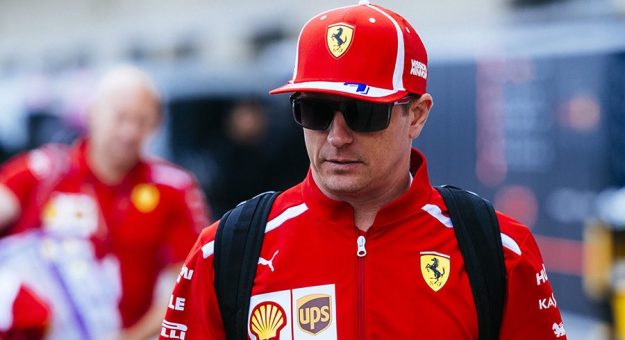 CONCORD, N.C. – Trackhouse Entertainment Group’s PROJECT91 announced Thursday that 2007 Formula One World Champion Kimi Raikkonen will drive the No. Raikkonen becomes the first driver to join the team’s PROJECT91 program announced Tuesday by Trackhouse founder and owner Justin Marks. “Kimi Raikkonen is the driver I first had in mind when we created PROJECT91,” said Marks who won the Rolex 24 as well as a NASCAR Xfinity Series race as a driver. PROJECT91 plans to bring Raikkonen to the team’s race shop in Concord, North Carolina for preparations. Darian Grubb, winner of 23 Cup races and the 2011 champion crew chief, will lead Raikkonen’s team. Marks said Raikkonen’s entry at Watkins Glen is the only PROJECT91 race planned for 2022 but expects more races in 2023 with additional drivers.