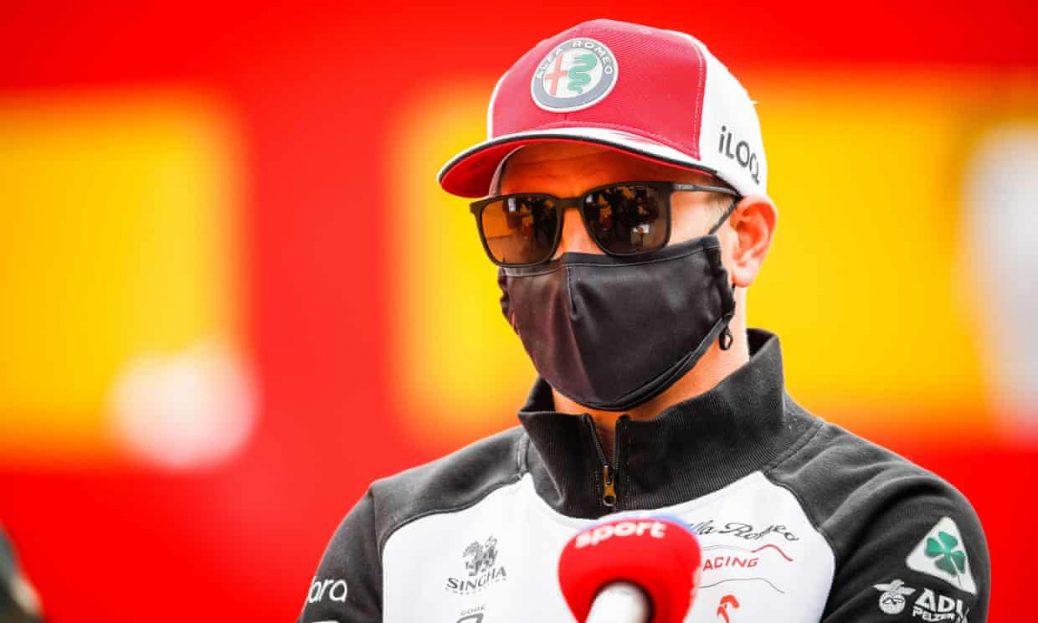 The former world champion, who announced this week he is retiring from Formula One at the end of the season, will be replaced by the team’s reserve driver, Robert Kubica. Shortly after Alfa Romeo announced Raikkonen’s withdrawal the FIA stewards summoned Red Bull’s Max Verstappen to determine whether he as overtaking under red flags during Friday’s second practice. Raikkonen won the world championship in 2007 and the 41-year-old is the seventh driver to have contracted Covid-19 since the pandemic began. He has immediately entered isolation,” a spokesperson for Alfa Romeo said. Kubica last raced in F1 for Williams in 2019 but has tested for Alfa Romeo.