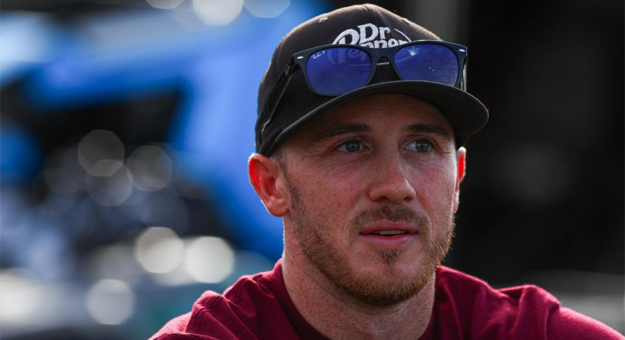 – Two-time USAC Indiana Sprint Week champion Kevin Thomas Jr. is set to defend his title as a teammate to Carson Garrett on the BGE/Dougherty Motorsports team for the eight-race series that will take place July 22-30. Team owners Broc Garrett and Doug Dougherty of BGE/Dougherty Motorsports will have a two-car effort for the entire Indiana Sprint Week series with Carson Garrett in car No. Thomas was the 2021 USAC AMSOIL Sprint Car National Championship points runner-up and owns 36 career series feature victories, which ranks 11th all-time. Thomas’ two Indiana Sprint Week titles came in 2017 and once more in 2021.