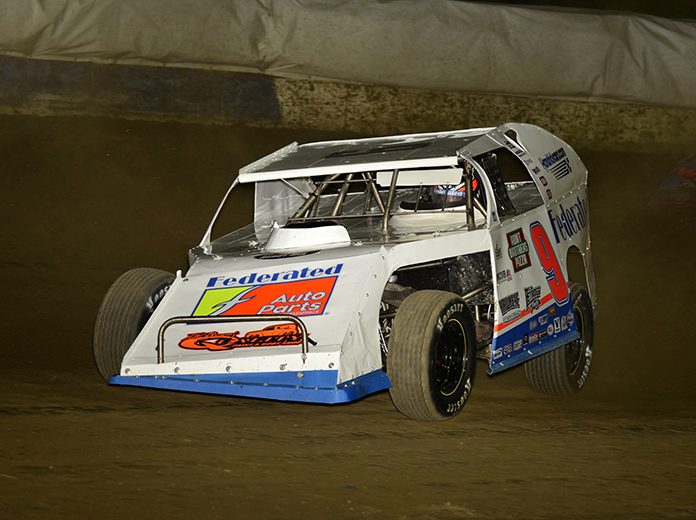 CONCORD, N.C. — Ken Schrader had always planned to return to the Midwest and now that time has come. A successful stock car driver, Schrader was also a successful car owner. “Our dirt program is rolling along very good,” said Schrader. I couldn’t race in January or February and in March the world shut down. In ’19 I did 60 races and did 60 of those (sponsor) days. Iron Horse Auction has partnered with Schrader to sell equipment, including race car haulers and a multitude of parts he no longer needs. I don’t need those wheels and spare axles,” Schrader said. The Racing Warehouse deals primarily in race used and authentic memorabilia from NASCAR and ARCA teams. “I’m not getting rid of all of them,” Schrader said of his trophies and awards.