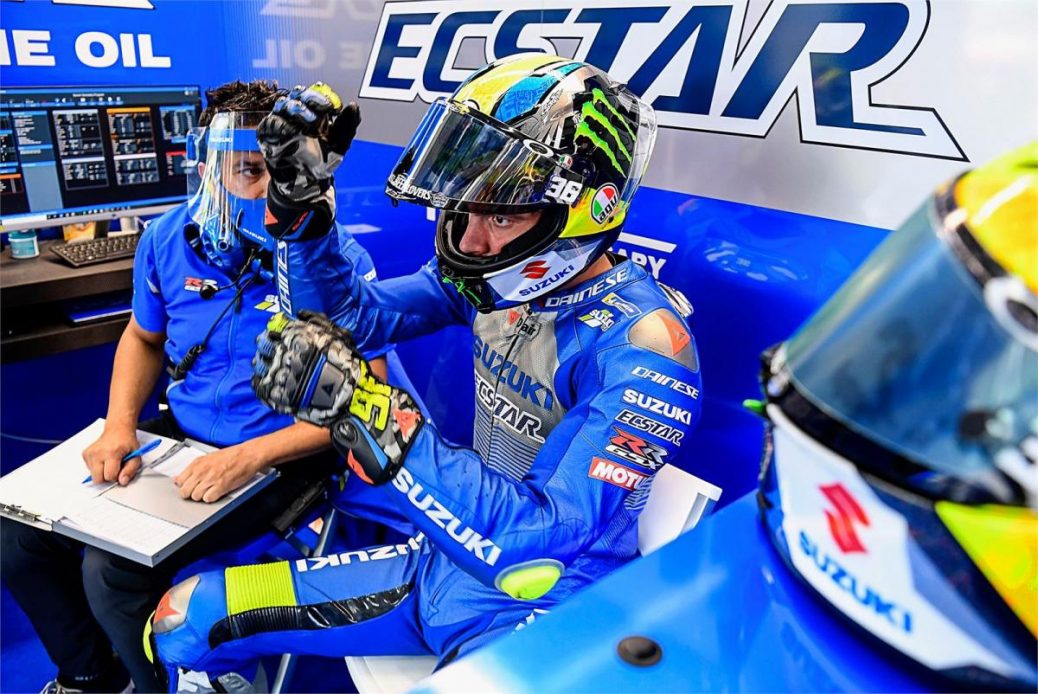 Tired of twiddling his thumbs during the winter off-season following an intense conclusion to the 2020 MotoGP™ Championship, which saw his rider become a World Champion, Crew Chief Frankie Carchedi is eager to get back into action as he plots a route to successive titles for the Hamamatsu factory. “We knew from day one that he had something special, we could see it from the very first race,” said Carchedi. One thing we did right from the start, and even throughout the year, was one race at a time, one session at a time.”. “First thing I said to him is we’re going to be 100% open and honest, whether it is him or the bike. “In Suzuki, there is no number one or number two rider, we’re a small factory and very family orientated. “The Suzuki way is we want to improve the bike so both riders get an advantage.