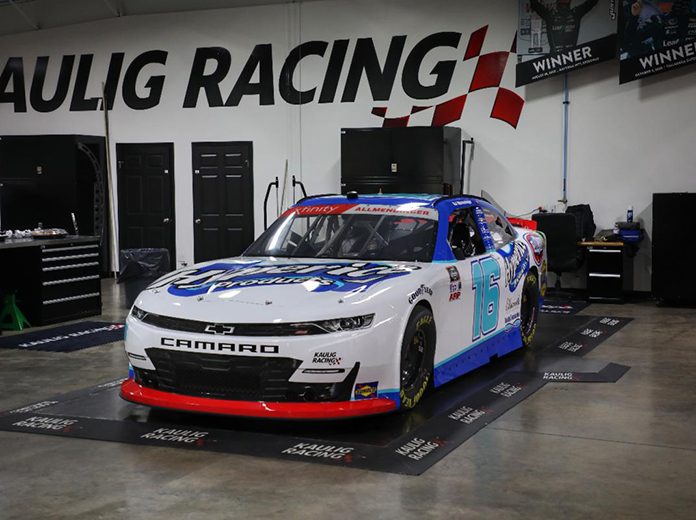 Allmendinger on Monday morning with a special throwback scheme commemorating his first NASCAR Cup Series win. Allmendinger, who had a 12-year Cup Series tenure, won the Cheez-It 355 at Watkins Glen Int’l in 2014, while driving for JTG Daugherty Racing. He will drive the throwback car in Saturday’s NASCAR Xfinity Series race at Darlington (S.C.) Raceway. That Cup win was really special at that point in my life for so many reasons. Hopefully we can do the same thing and go out there, win the race, and burn it down.”. He then inked a deal with the team to drive full-time for this year in the Xfinity Series in addition to a part-time Cup Series program.