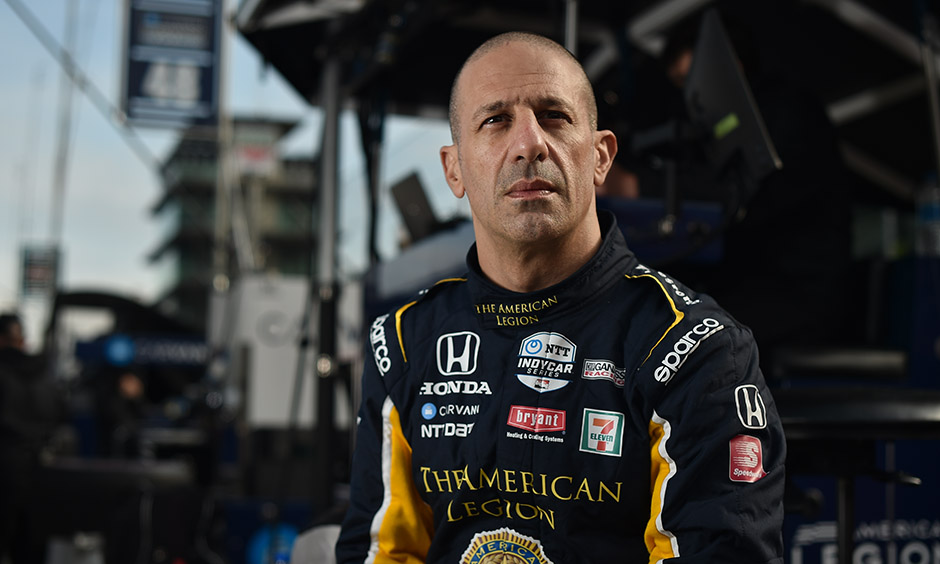 That’s how pumped 2004 INDYCAR SERIES champion Kanaan is for this weekend’s doubleheader at Texas Motor Speedway. “I’m confident, and I’m pretty comfortable in Texas,” Kanaan said. Kanaan figures he’ll be at the front this year, comparing himself to oval ace Ed Carpenter, who also competes only in the series’ oval races and will drive the No. Kanaan vividly remembers battling with part-time Carpenter in 2014 at Texas while he was a full-time driver. If Kanaan has his way about it, either race at Texas Motor Speedway this weekend could be a battle between kids. Just don’t be surprised if one of those kids is Kanaan.