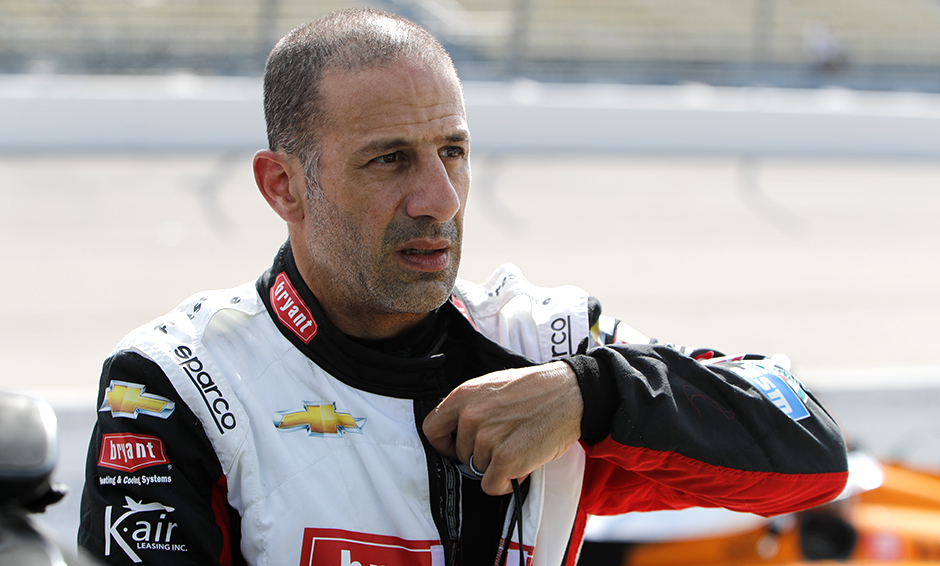 When Tony Kanaan, the 2013 Indianapolis 500 presented by Gainbridge winner, announced in January he would step away from the NTT INDYCAR SERIES as a primary driver, dubbing his full-time departure from racing “TK Last Lap,” it was never truly meant to be a goodbye. Starting the year with the rest of the field, instead of waiting until the sixth race of the season before running his first race, allowed 2004 series champion Kanaan to extend his INDYCAR record for the most consecutive starts to 318. Kanaan finished 18th in the Iowa INDYCAR 250s Race 1 at Iowa Speedway on July 18 after issues early in the race set him back. One of the most competitive races that I did with Foyt the past two years were on the ovals, and actually at the Indy 500. Kanaan, a 17-time NTT INDYCAR SERIES race winner, also won the Indy 500 pole in 2005, has recorded 10 top-10 finishes and has led 346 laps in 18 starts.