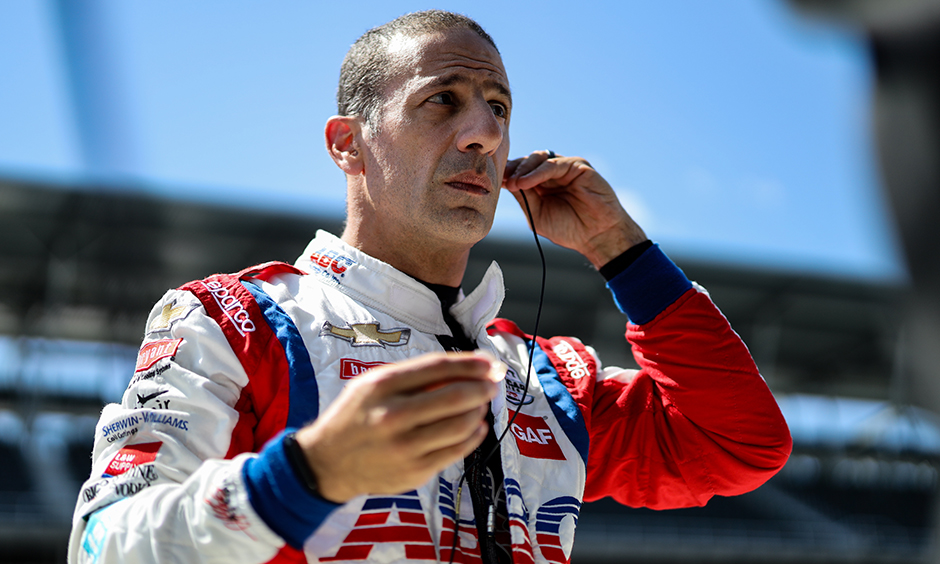 INDIANAPOLIS – Put together a highlight reel of “Tony Kanaan’s Greatest Moves,” and No. “I would have passed more, but there was a crash on Lap 1, and the yellow came out,” Kanaan said. A close second on the list of Kanaan’s greatest moves was the final restart to the 2013 Indy 500. “It was three laps to go, I knew I had to get in the lead,” Kanaan said. When it comes to starts and restarts, Kanaan has set the standard. “Absolutely, Alex has some of the similar talent that I have to start a race,” Kanaan said. Kanaan heads into his 19th Indy 500 start in Sunday’s 104th Indianapolis 500 presented by Gainbridge. “That’s actually a positive thing we all have the experienced guys back there,” Kanaan said.