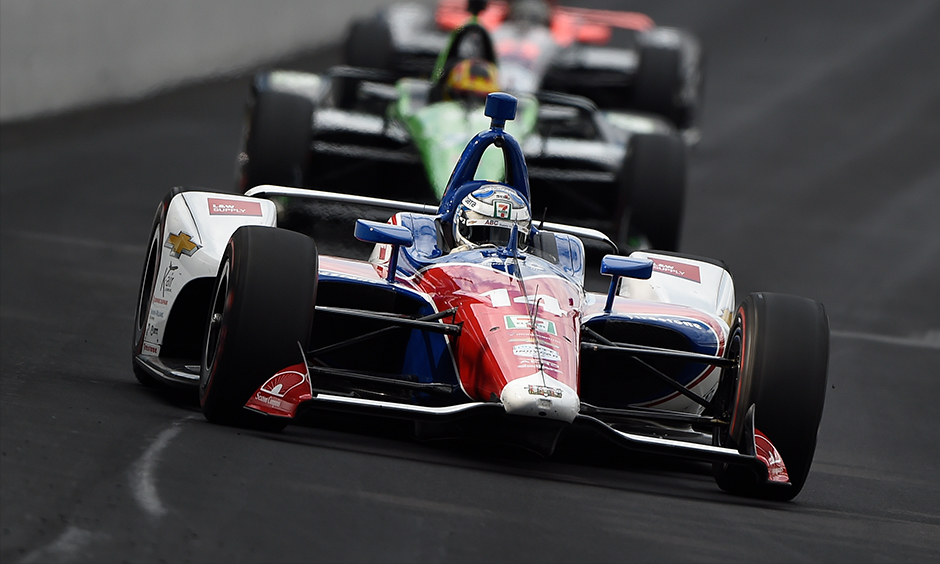 “We had a very tough beginning to this season, but I’ve always been good here,” said Kanaan, who has eight top-five finishes in 17 career Indy 500 starts.
In addition to his one Indy 500 victory while driving for KVSH Racing, Kanaan also has placed second, third twice, fourth twice and fifth twice in “The Greatest Spectacle in Racing.”
They were quick for last year’s Indy 500, qualifying 10th and 11th, before each encountered misfortune in the race as Leist finished 13th and Kanaan 25th.