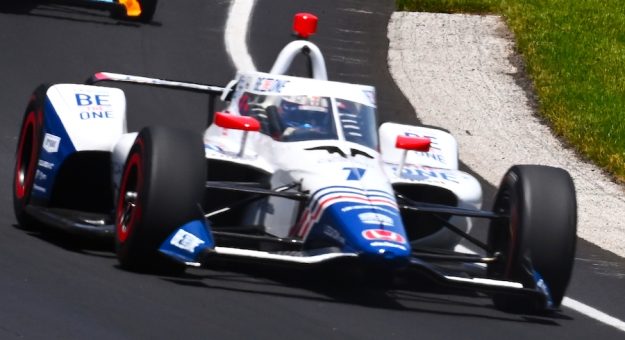 INDIANAPOLIS — The oldest driver in the field for Sunday’s 106th Indianapolis 500 proved he’s still got it. 1 American Legion Honda that he can race with the best and compete for the victory in the Indy 500. “This is me – I leave it all out there,” Kanaan said. Kanaan started sixth and was one of five Chip Ganassi Racing drivers that started the race in the top 12. The race ended under caution when Sage Karam crashed with Ericsson in the third turn of the final lap. “When it was four laps to go, and we’re all there, if it wasn’t for that red flag, I think it was more Pato and I playing for second place than Ericsson. “I was very emotional on the cool-down lap, talking to the team,” Kanaan admitted.