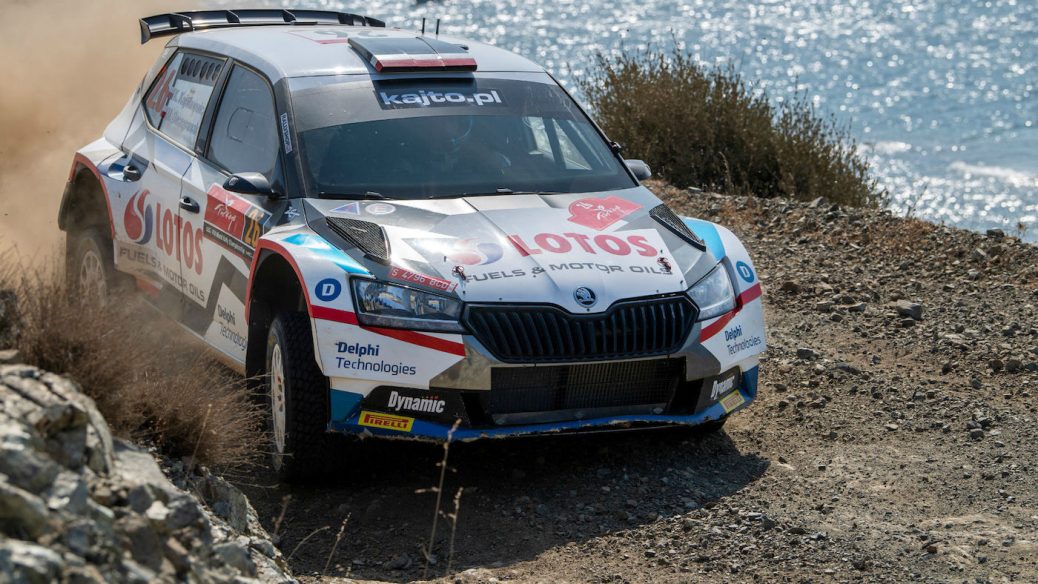 WRC 3 title challenger Kajetan Kajetanowicz hasn’t given up on his dream of driving a World Rally Car at the highest level. A drive in the FIA World Rally Championship’s headline category would be the crowning glory for the Polish star but, for now, his focus remains on returning to one of the WRC’s support series next season. He posted straight wins in 2017, ’18 and ’19 aboard a Ford Fiesta World Rally Car.“This is still in my dreams to drive a World Rally Car [in the WRC],” he said. Driving the Fiesta [WRC] was fantastic, with 400bhp, such a good car to drive. “For me, I focus my main motivation to fight in WRC 2 or WRC 3 next season.