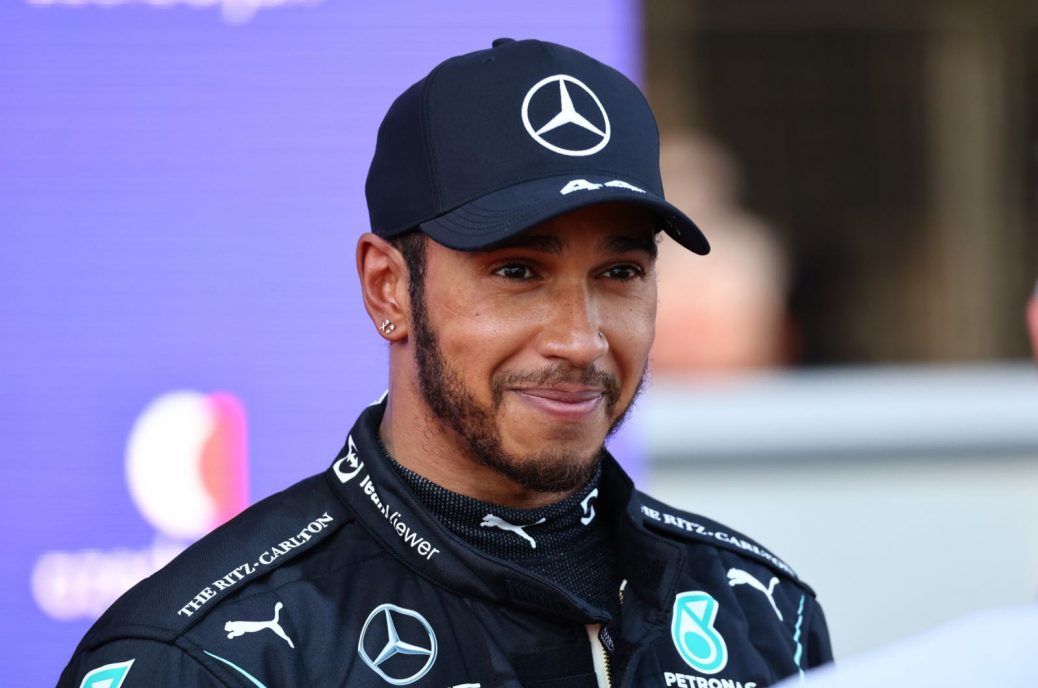 Well-known and colourful Formula 1 broadcaster Kai Ebel has hit out at the sport’s reigning champions Mercedes and Lewis Hamilton. Now, 56-year-old Ebel has compared seven time and reigning world champion Hamilton with his 2021 title rival Max Verstappen, describing the latter as “more authentic and accessible”. If he doesn’t, he just walks through you,” Ebel told Sport1. Ebel also commented on quadruple world champion Sebastian Vettel, who has struggled for form even after switching from Ferrari to Aston Martin. As for Mick Schumacher, Ebel says the jury is still out on his potential, “but I do believe he is just as analytical as his father”.