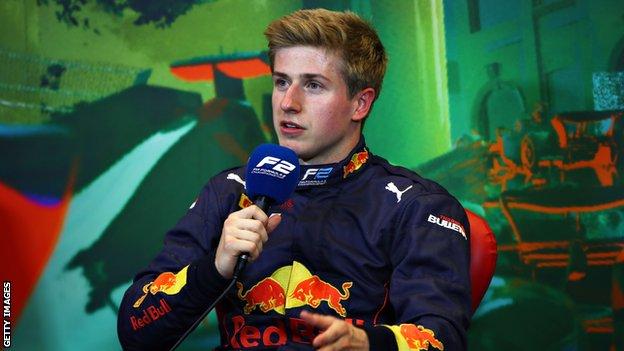 Red Bull have suspended their test and reserve driver Juri Vips after he used offensive language in an online gaming stream. Red Bull said the 21-year-old Estonian would not conduct any team duties “with immediate effect, pending a full investigation into the incident”. He used a racist slur in a live-streamed game he was playing with fellow Red Bull junior Liam Lawson. Vips also used homophobic language on a separate occasion in the same stream. Red Bull said in a statement posted on social media: “We condemn abuse of any kind and have a zero-tolerance policy to racist language or behaviour within our organisation.”.