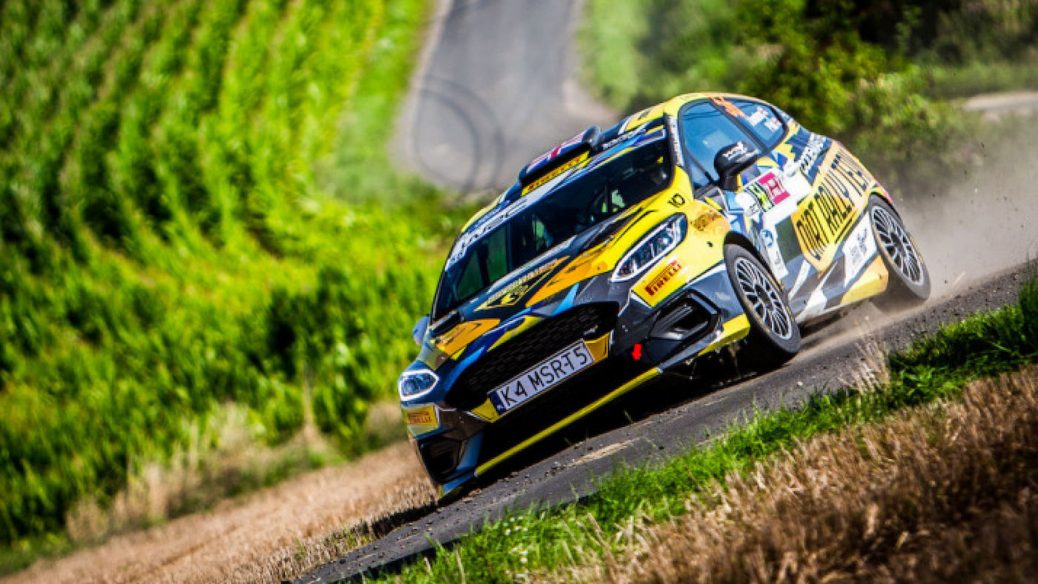 Jon Armstrong is on target to claim his second FIA Junior WRC victory of the year after extending his advantage on Saturday at Renties Ypres Rally Belgium. The Ulsterman opened up a commanding lead on the first day and opted to maintain his impressive pace over Saturday’s challenging speed tests. He even stole fastest times on both passes of the Watou speed test.. There were no dramas to report as he arrived back to service in Ypres 1min 01.1sec clear of the field. “We just tried to manage our pace through the day and see where the other guys were at,” Armstrong explained.