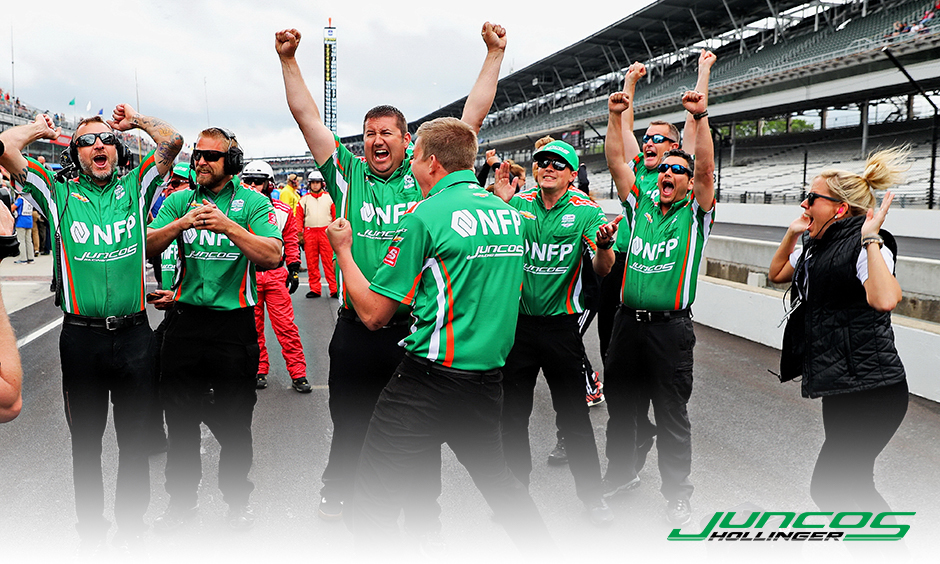 Ricardo Juncos has partnered with Brad Hollinger to form Juncos Hollinger Racing, which will field one NTT INDYCAR SERIES entry for the final three events of the 2021 season, along with a full-season 2022 NTT INDYCAR SERIES entry and multiple cars running in the Road To Indy Presented by Cooper Tires ladder series. I am looking forward to what our future holds at Juncos Hollinger Racing and taking our team to the next level.”. Once he ended his time in Formula One, Hollinger looked for an opportunity to be involved in the NTT INDYCAR SERIES. “I am very excited to join Ricardo and the Juncos Racing team,” Hollinger said. Juncos Racing began competing in the NTT INDYCAR SERIES in 2017, running two drivers in the Indianapolis 500, and then competed in select events with multiple drivers during the 2018 season. Juncos Racing made headlines during the 2019 Indianapolis 500 qualifying after bumping two-time Formula One World Champion Fernando Alonso from the field for the final position on the grid with its backup car. “Since the Indianapolis 500 in 2019, we have been looking for the right opportunity to get back on track in INDYCAR SERIES,” Juncos said. Once we committed to a full 2022 NTT INDYCAR SERIES season, we made the plan to get on track this year for the final three races this season to begin our preparation for next year. Juncos Racing has competed in the Road To Indy Presented by Cooper Tires for over 10 years.