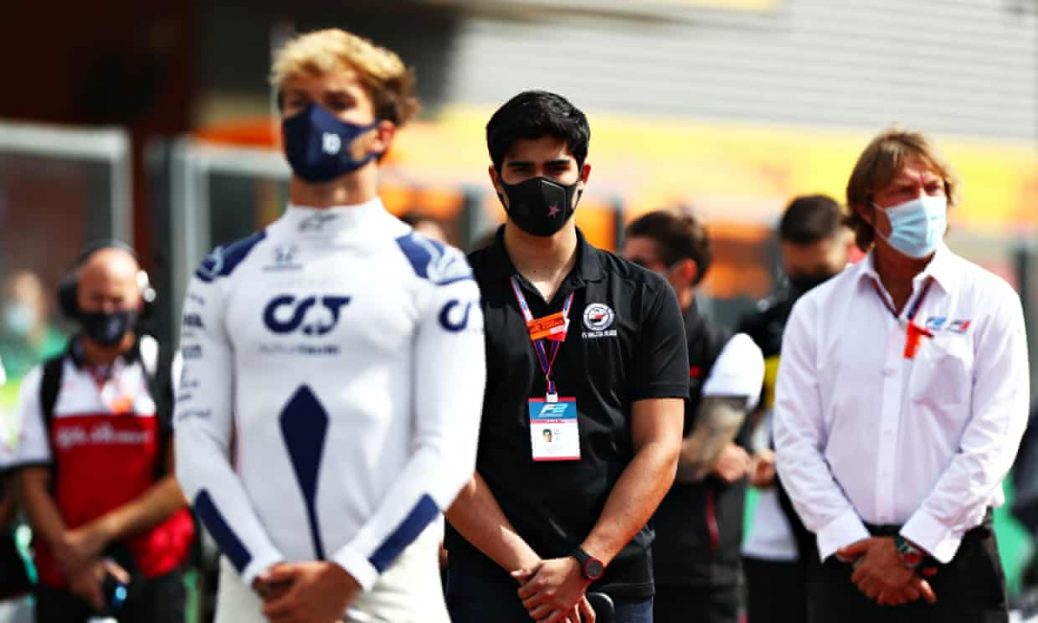 “Announcing my return to the race tracks is one of the proudest moments in my professional career,” Correa said in a statement, promising to honour Hubert’s memory when he began racing again for the ART Formula Three team. Hubert died aged 22 after he crashed and his stationary car was then hit by Correa’s during the Belgian Grand Prix support race at Spa-Francorchamps. The FIA said in a subsequent report that Correa hit Hubert’s virtually stationary car at 218kph (135mph). Meanwhile, Pierre Gasly has become the sixth Formula One driver to test positive for Covid-19. The AlphaTauri driver, who won the Italian Grand Prix last year, contracted the virus in Dubai and wrote on Twitter: “I wanted to let you know that I tested positive for Covid-19.