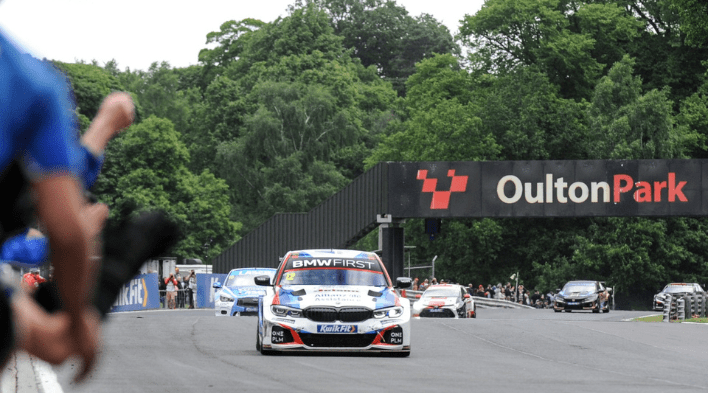 Team BMW’s Stephen Jelley claimed a calm and measured victory – the fourth of his BTCC career – whilst drama kicked off throughout the field in the final encounter at Oulton Park. “I got a great start and we knew from earlier on that we had good race pace in the car, I just didn’t have the track position so, once I had that track position it was a matter of getting away to start with and managing that gap. Dan Cammish held off a rampant Adam Morgan in his Car Gods with Ciceley Motorsport BMW, who was busy recovering throughout the day after an incident in race one, whilst Collard finished in-between them in the final classification following his penalty. 2022 Kwik Fit British Touring Car Championship – Race 3 – Oulton Park. Rick PARFITT (GBR) Uptonsteel with Euro Car Parts Racing +5 laps24. Daniel LLOYD (GBR) Bristol Street Motors with EXCELR8 TradePriceCars.com +18 laps28.