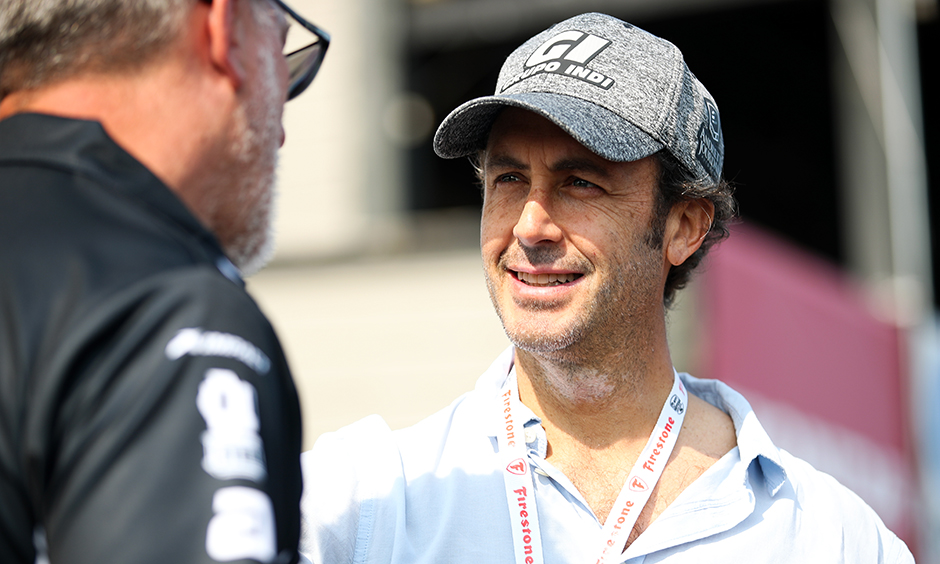 Former INDYCAR driver Michel Jourdain Jr. says two-time NTT INDYCAR SERIES race winner Pato O’Ward is developing a sizable fan base in Mexico, and Jourdain wants to keep the momentum building for U.S. open-wheel racing in their home country. De Alba won the first of two races held so far this season. “I believe he is the best young Mexican driver, and it is OK if he (beats me),” Jourdain said of de Alba, who was at Mid-Ohio with Andretti Autosport. He is one of five Mexican drivers to have won INDYCAR races – Hector Rebaque, Adrian Fernandez, Mario Dominguez and O’Ward are the others. For more than a decade, Mexico didn’t have INDYCAR footing. Now, O’Ward is chasing an NTT INDYCAR SERIES championship, and last month became the first driver to win two races this season. His ascension could be pathing a renewed path for young Mexican drivers, Jourdain said.