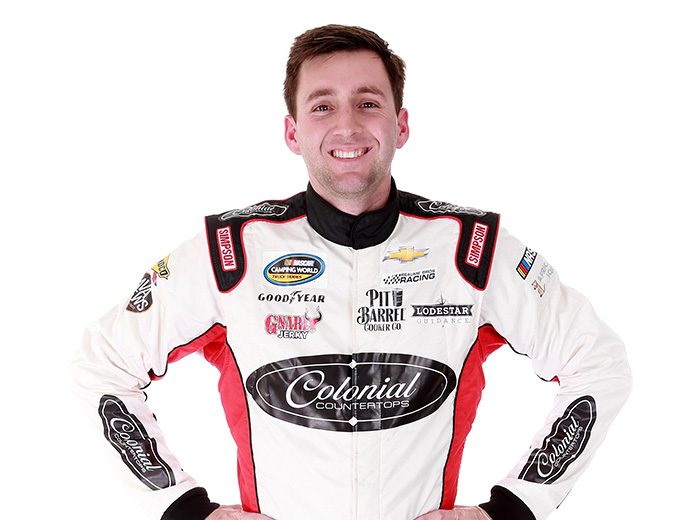 DAYTONA BEACH, Fla. – Josh Reaume, a team owner and driver in the NASCAR Gander RV & Outdoors Truck Series, has been indefinitely suspended from NASCAR. NASCAR officials revealed that Reaume was suspended for violating Sections 12.1 and 12.8.1.e in the NASCAR Rule Book. A story on the NASCAR.com website indicated the behavioral suspension was the result of a social media post by Reaume, but it is not known exactly what Reaume said in that social media post. Reaume competed in a dozen NASCAR Gander RV & Outdoors Truck Series races this year as an owner-driver while also competing in two NASCAR Xfinity Series events.