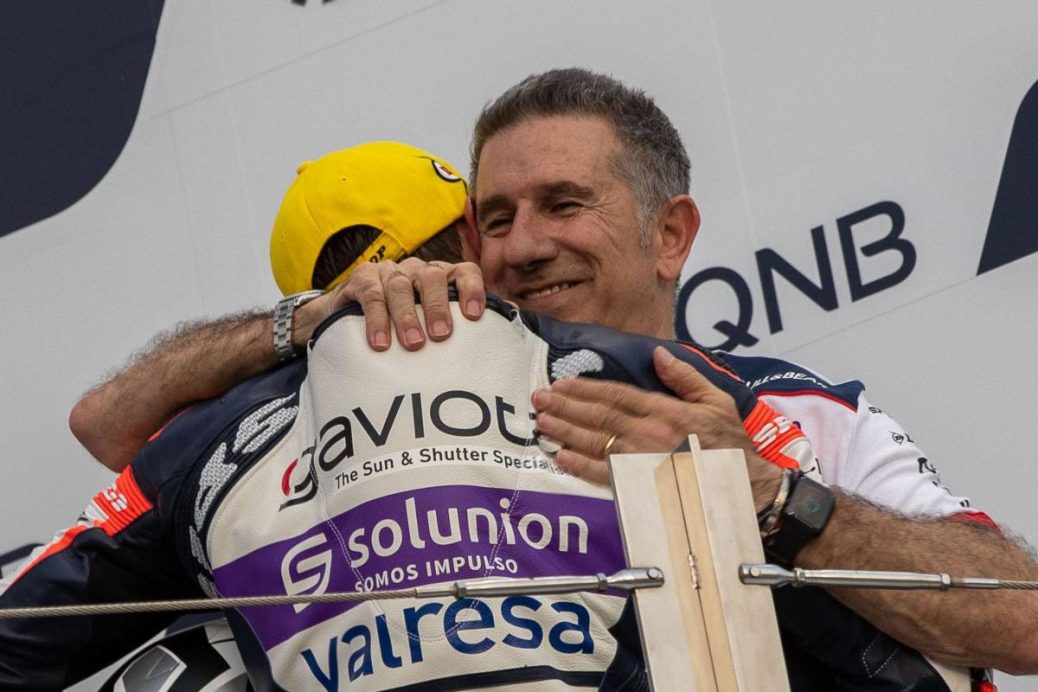 MotoGP™ Legend Jorge Martinez ‘Aspar’ celebrated 40 uninterrupted years in the Motorcycle World Championship on the 23rd of May. He continues to give back to the great sport all these years later, taking care of future champions from their early years and fighting for world titles tirelessly. At the end of the year, in an interview, he announced his plans: “Next year we’re going to the World Championship, no matter what”. Now, with forty years behind him, with 137 wins and 373 podiums as a rider or team manager, he takes stock and reviews the path that has brought him from the dream of debuting in the World Championship at the age of 19 to being named a MotoGP™ Legend. They were races that I did with the second motorcycle that he left me. What does it take to continue with such strength 40 years later?.