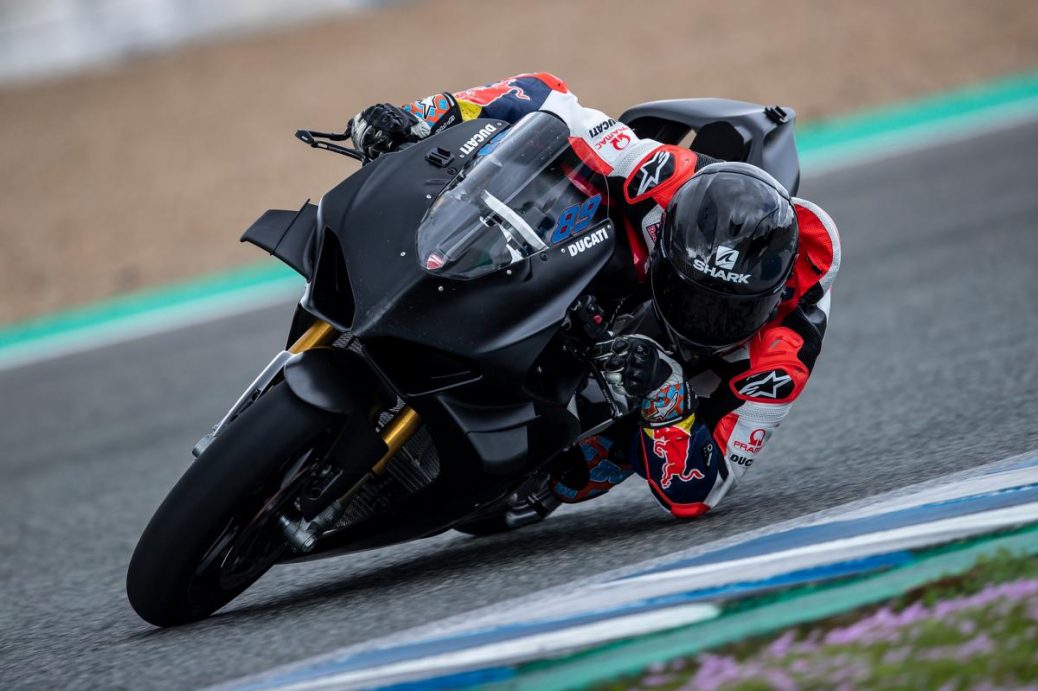 We’ve got to know Enea Bastianini (Avintia Esponsorama Racing) and Luca Marini (SKY VR46 Avintia Team), now it’s time to delve into the Grand Prix story of Ducati’s other MotoGP™ rookie: Pramac Racing’s Jorge Martin. 2014 then came around and Martin dominated the series, taking the Rookies Cup crown ahead of his maiden season in Moto3™. He landed in the Aspar ranks for the 2015 and 2016 seasons, where Martin secured one podium – a P2 at the Czech GP. To go with it Martin racked up nine podiums, with the long-awaited maiden Grand Prix victory coming his way at the season finale in Valencia. As expected, Martin looked at home from the off in the intermediate class.