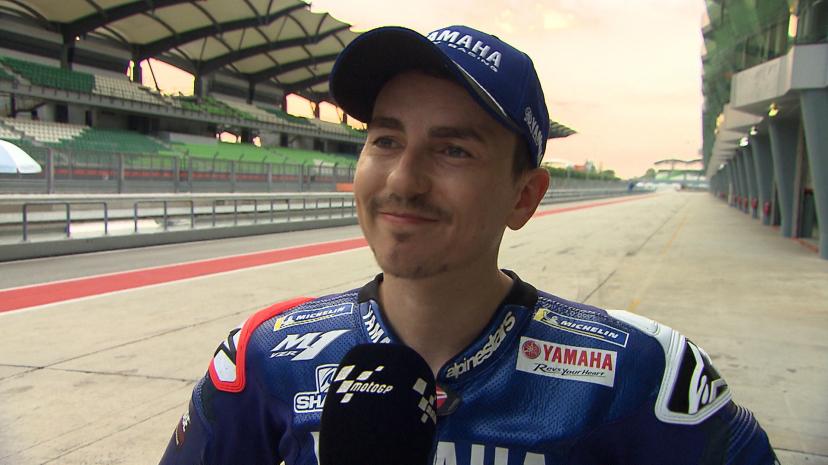 Jorge Lorenzo will wildcard for Yamaha at Catalan Grand Prix

Monster Energy Yamaha MotoGP have confirmed that their test rider Jorge Lorenzo will wildcard at the Catalan Grand Prix in June 2020. The five-time World Champion was announced as the Iwata factory’s test rider at the beginning of 2020 and completed two-days of testing at the Sepang shakedown and Official Tests in February. Jorge Lorenzo: “After some weeks thinking about it, yesterday I decided I will compete at the Catalan GP. Lorenzo will continue his test duties throughout the year for the factory Yamaha squad.