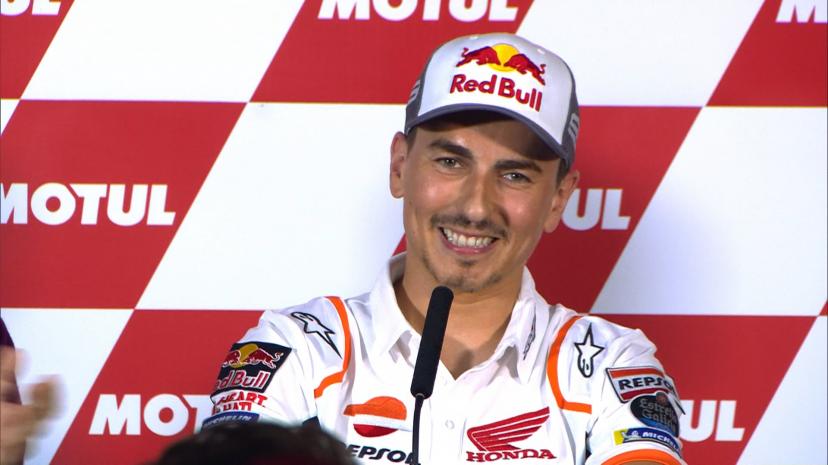 After 17 years – and 18 seasons – in the MotoGP™ paddock, five-time World Champion Jorge Lorenzo has announced his retirement.
There are few better ways to make a splash in the premier class than taking pole for your first race, and that’s exactly what Lorenzo did – setting a new lap record that stood for ten years.
18 seasons, 68 wins, 152 podiums, 69 pole positions and 37 fastest laps: that’s five-time World Champion Jorge Lorenzo, who will be inducted as a MotoGP™ Legend next season at the Spanish Grand Prix at Jerez.