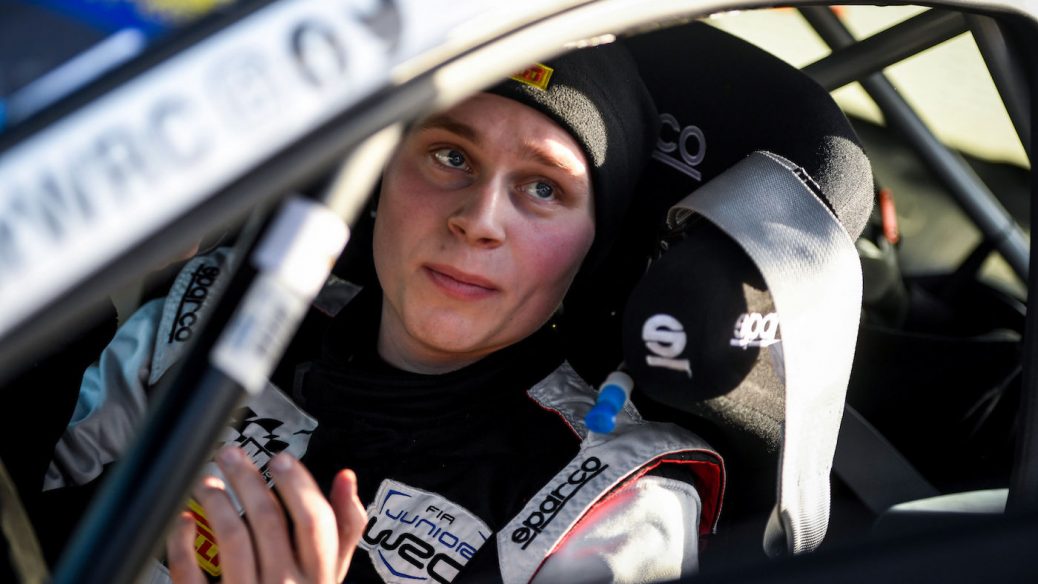 2020 FIA Junior WRC debutante Lauri Joona has secured his drive in the championship for 2021, by winning the prestigious AKK Flying Finn Future Star award. The 23-year-old was announced as the recipient of the award ahead of 2019 winner Sami Pajari and Jani Luhtaniemi. The annual award is chosen from drivers who are aged 25 and under, and compete in the Finnish Rally Championship Class 3. Mika “Mihalo” Laitenen will be competing in the 2020 eSports WRC Grand Final, earning a wildcard following tense scenes at … Joona himself was somewhat surprised upon learning of the award. Joona is the seventh recipient of the award, which comes with an impressive rollcall. Both Joona and Pajari have also shown themselves to be competent in the world of eSports WRC.