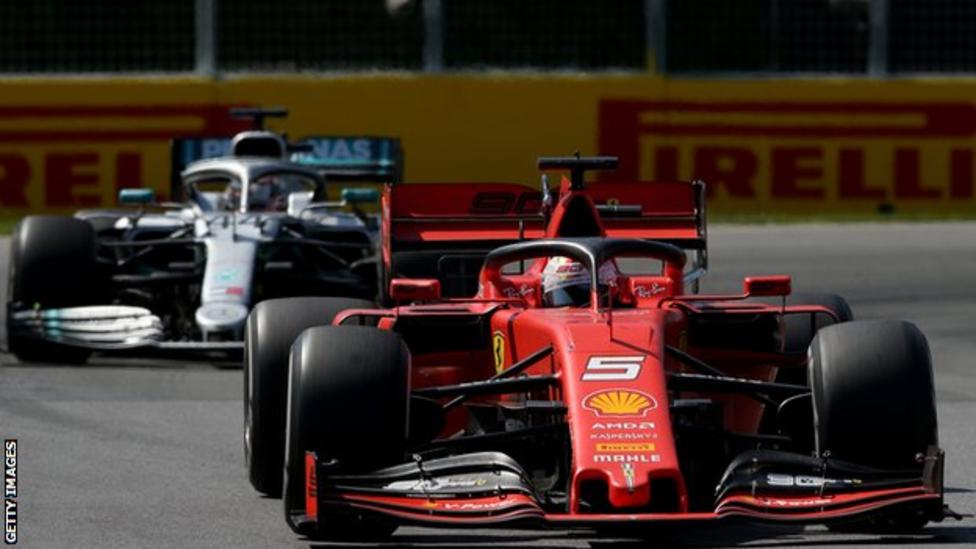 Sebastian Vettel deserved his five-second penalty in the Canadian Grand Prix.
But the ‘we need to let the drivers sort it out on track’ argument is a separate issue to whether Sebastian Vettel should have been penalised.
In fact, Vettel said so publicly – stating that the driver in Raikkonen’s position should not always have to take avoiding action.
But Vettel’s actions ensured the talking point was the penalty, rather than the reason for it – the error from Vettel.
It’s not an overtaking place, but Vettel lost control of his car on his own, from the lead, and handed him the advantage.
Vettel picked up a five-second penalty.