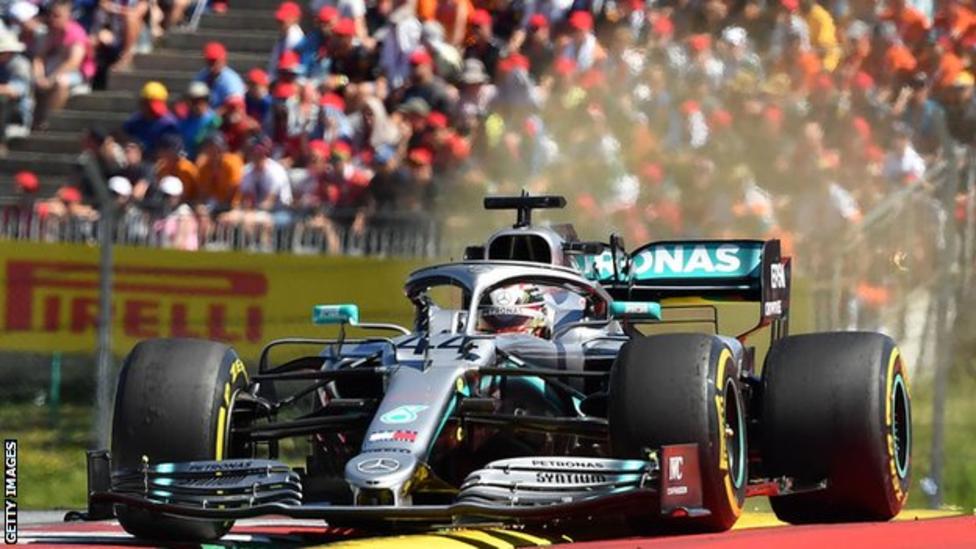 But the reason I believe this could be Hamilton’s best ever season, isn’t because of his win record, it’s because he’s been in serious win contention in nearly every single race.
The real way to see how exceptional Hamilton has been this season is by looking at the races he hasn’t won.
But over the season Hamilton is still 12-7 up in the qualifying head-to-head between the Mercedes drivers, showing that he has still had a considerable advantage over his Finnish team-mate on one-lap pace.
Hamilton has won it in the best car over the season.