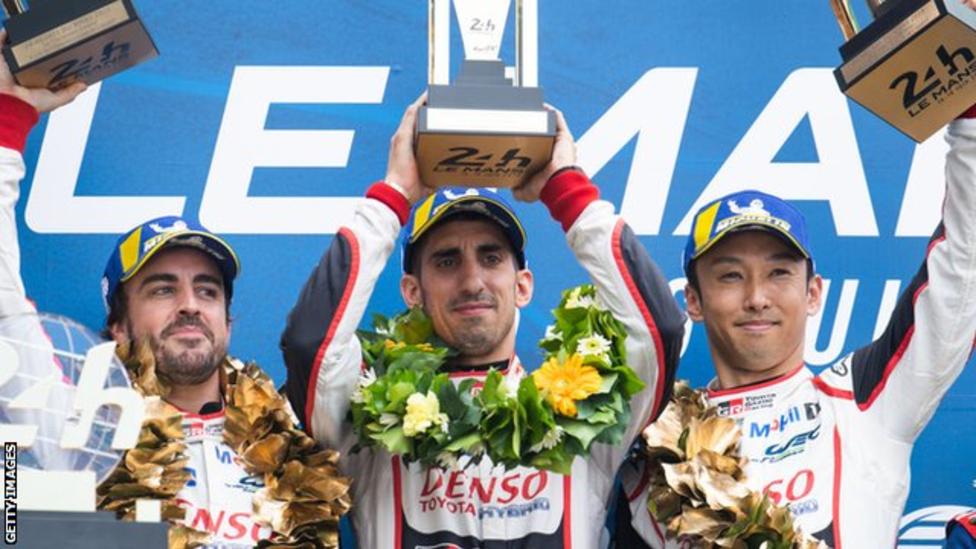 Norris’ strong start to life in Formula 1 comes at the same time as McLaren look like they are finally getting their act together after years in the doldrums.
Norris leads 5-3 in qualifying head to heads this year, and 4-1 in the past five qualifying sessions.
Nevertheless, Norris is immediately showing all the traits of a future champion.
But as the McLaren team were waiting to fire up his car, Norris could be seen just bobbing his head to the music which blared around the Paul Ricard circuit.