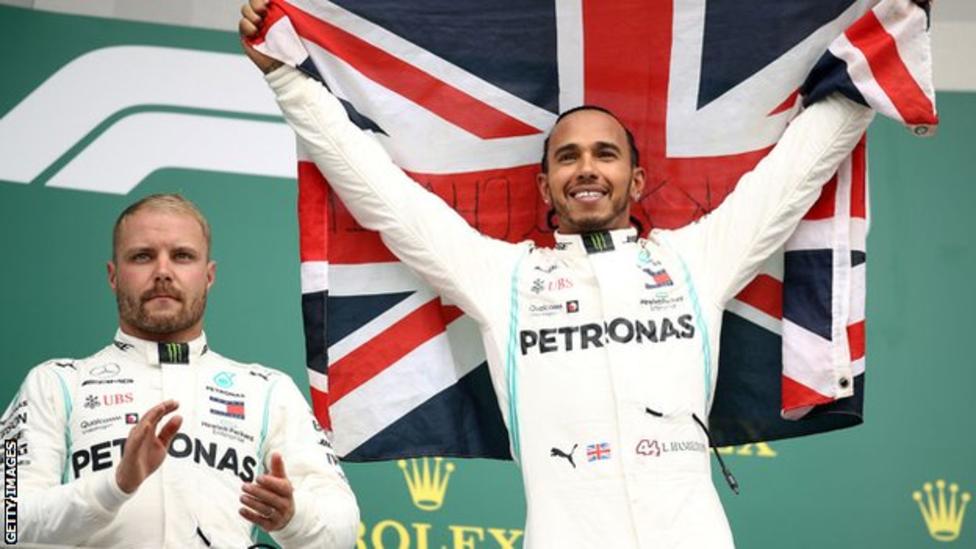 Former F1 driver Jolyon Palmer, who left Renault during the 2017 season, is part of the BBC team and offers insight and analysis from the point of view of the competitors.
This is my verdict on the year’s winners and losers so far.
The Red Bull car was not as quick as Ferrari or Mercedes in the early races, yet Verstappen was constantly in podium contention.
Two front rows and a pole position since Austria in late June prove the Dutchman now has qualifying sorted as well, and I expect the Verstappen/Hamilton rivalry seen in Hungary to be a regular feature in the second half of the season.