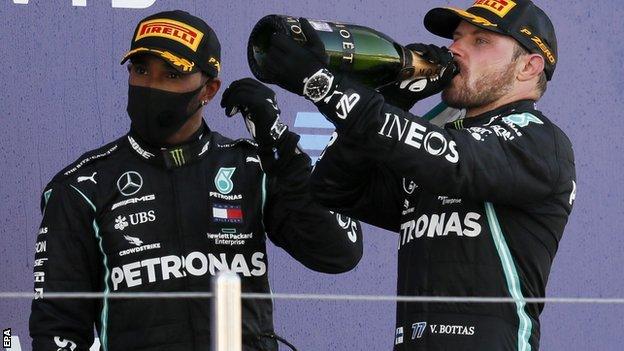 The reality is that Hamilton and Mercedes have simply broken the rules both times. Sure, it’s not always ideal for race-start preparation, but they are the rules and Hamilton was the only one to do something different. In summary, I don’t think the FIA stewards are against Hamilton, they are simply applying penalties for breaches of the rules. The reality is that it’s a circuit that lacks much character. There have been seven Russian Grands Prix at Sochi now, and it has yet to produce a properly decent race. In defence of this year’s race, without Hamilton’s penalty, it may have been set up for a good race with offset tyre strategies between the Mercedes drivers, but we were denied a chance to see that play out.