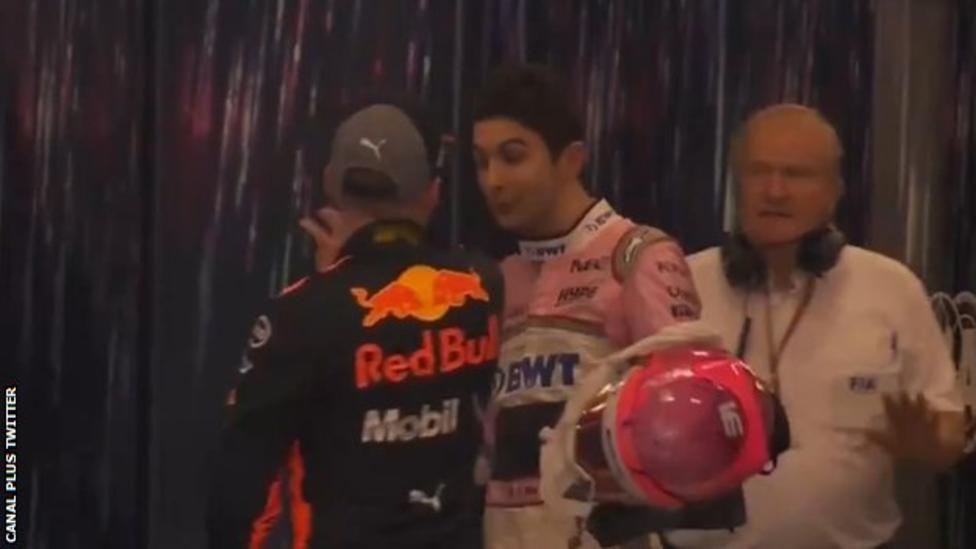 For that reason, the FIA was right to give Ocon a 10-second stop-go penalty – he didn’t just compromise the lead battle margin; he lost Verstappen a win by hitting him!
Had Ocon passed Verstappen, he would have had to let him by again a lap or two later.
Not only that, but if Ocon was thinking of trying to catch Carlos Sainz’s Renault in 13th a tiny bit quicker, tucking in behind the race leader was a more effective way to do it than battling with him before having to mess about letting him by again a couple of laps later.