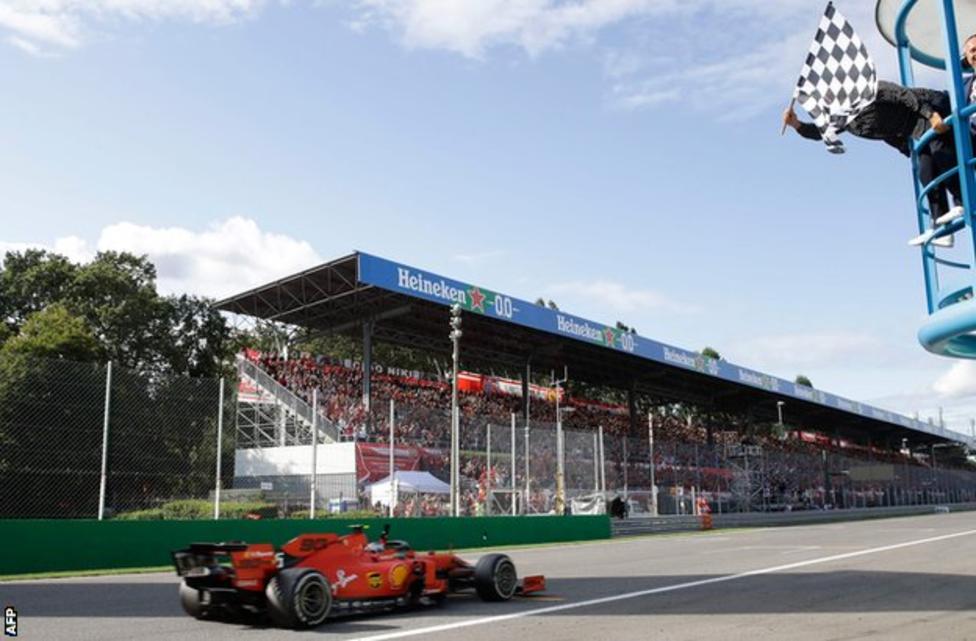 Charles Leclerc drove wonderfully on Sunday to win the Italian Grand Prix – but he should have been penalised for forcing Lewis Hamilton off the road at the second chicane.
The fact Leclerc got away with that has left governing body the FIA, the race stewards and the race director in an uncomfortable Rubik’s cube of a tangle.
Because Leclerc was given only a warning, it would appear drivers are now allowed to force each other off on the outside before a corner as well.
The fact is, Leclerc is a very popular driver.