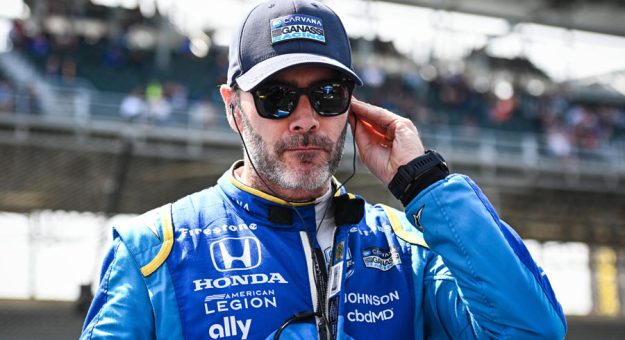 INDIANAPOLIS — Now that Jimmie Johnson is about to start his first Indianapolis 500 in Sunday’s 106th running of the world’s greatest race, he is ready to go one step further in 2023. “I don’t know if it would ever come together, but I’m certainly open to it.” Johnson also said he had an offer from Roger Penske to run an extra car in the Indianapolis 500 in the pre-2012 days when Honda was the only manufacturer in IndyCar. “I had a real chance to do that with Roger Penske a few years back to run the double,” Johnson said. He is the first one that comes to mind.” Johnson starts 12th in his first Indianapolis 500 on Sunday after running a four-lap average of 231.264 miles per hour in the No.