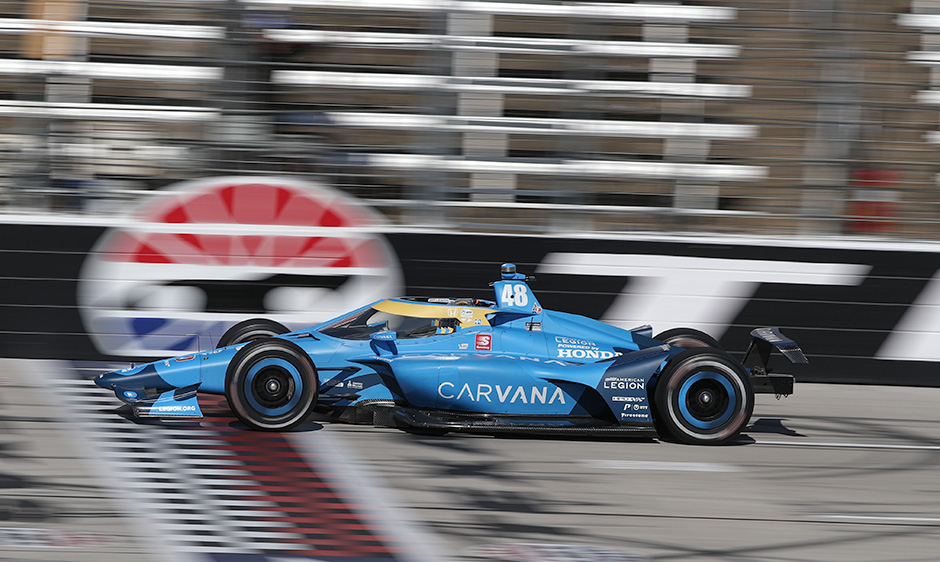 Jimmie Johnson is now, officially, ready for the Indianapolis 500 presented by Gainbridge, and based on what happened Sunday in the first NTT INDYCAR SERIES oval race of his career, he might just win it. “The ‘500’ is a special race, and we’ve seen favorites win. Said Johnson: “I hoped to have qualified in the top 10 and raced in the top 10, (but) I missed the qualifying mark by a bit. But once we hit the halfway point in the race I could really sense and feel the car. But he said Sunday’s performance gives him the confidence that he can be more competitive in those races. “I think that going this fast and being on the ragged edge in a car — the repetitions of being in a car on the ragged edge — will carry over,” he said.