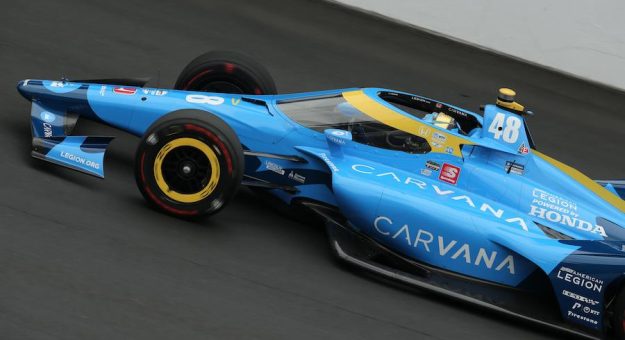 INDIANAPOLIS — If not for a bobble on the opening lap of his qualification attempt on Sunday, seven-time NASCAR Cup Series champion Jimmie Johnson has had a nearly flawless debut as an Indianapolis 500 rookie. “I felt so bad for Jimmie Johnson that he had that blip on his out lap,” team owner Chip Ganassi said. When Johnson was in NASCAR, he was one of the greatest oval drivers in history. Johnson ran laps at better than 233 mph during Sunday’s practice. I just loved trying to understand what it would be like to race against my dad. “It’s definitely different, but I feel like the more seat time I get, the more I gain confidence in myself and understanding the car and then certainly understanding changes,” Johnson said. Johnson’s popularity as a seven-time NASCAR Cup Series champion, has brought new fans to Indianapolis.