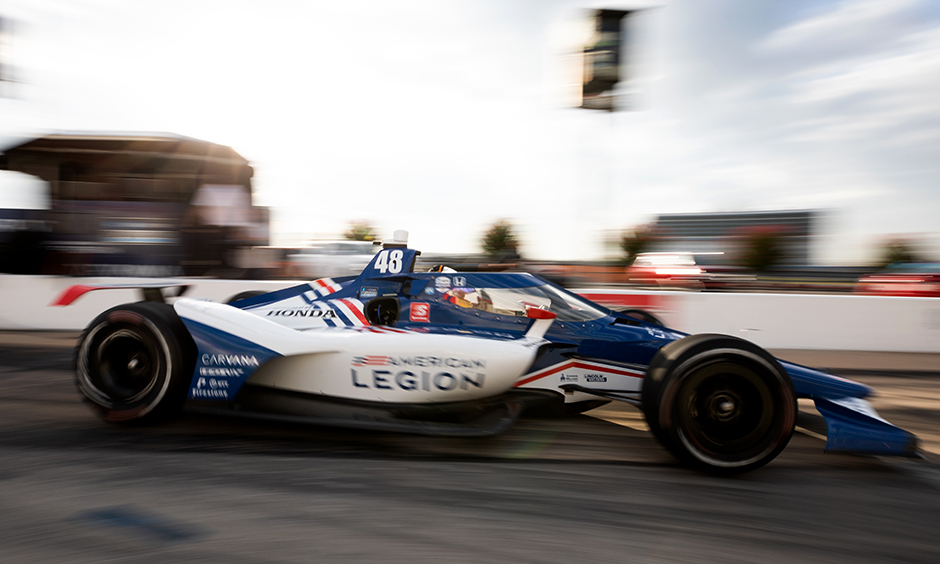 Johnson Gets First Taste of INDYCAR on Oval in Texas Test

Jimmie Johnson entered a new phase in his journey in the NTT INDYCAR SERIES on Monday, Aug. 30, testing on an oval for the first time at Texas Motor Speedway. 48 Honda for Chip Ganassi Racing in the road and street races in the 2021 season as an NTT INDYCAR SERIES rookie. Franchitti also was able to offer unique insight for Johnson, as he raced in the Cup Series in 2008 in between long stints in the INDYCAR SERIES. He knows there are few similarities between the 3,400-pound Cup car and the 1,655-pound NTT INDYCAR SERIES car. Johnson’s next NTT INDYCAR SERIES race is the Grand Prix of Portland on Sunday, Sept. 12 in Portland, Oregon.