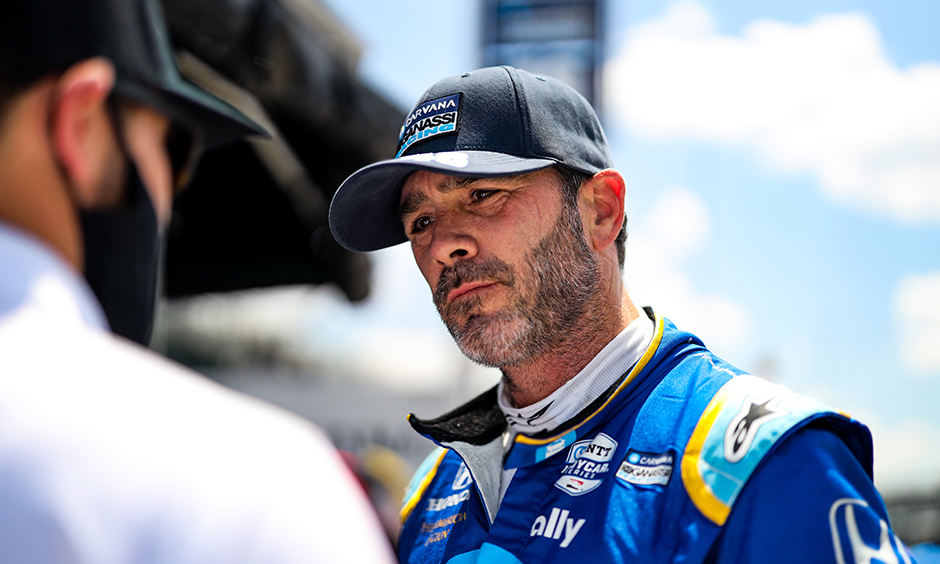 The first NTT INDYCAR SERIES season of Jimmie Johnson has not been a reflection of what motorsports history knows of the seven-time NASCAR Cup Series champion. Like many future stars before him, it took 58 races over four seasons with three different teams for Johnson to win an Xfinity race. As Johnson told NBCSports.com earlier this month, “I’m now where I thought I’d be at Race 1.”. Progress, Hull said, but Johnson and the team will not measure it against public perception. Hull said it starts with the effort Johnson has made to the program. In engineering meetings, Johnson is all ears and questions, measuring his progress corner by corner, lap by lap, day by day. Without that, he likely finishes on the lead lap in a race where 14 of the 25 drivers have won races in this series.