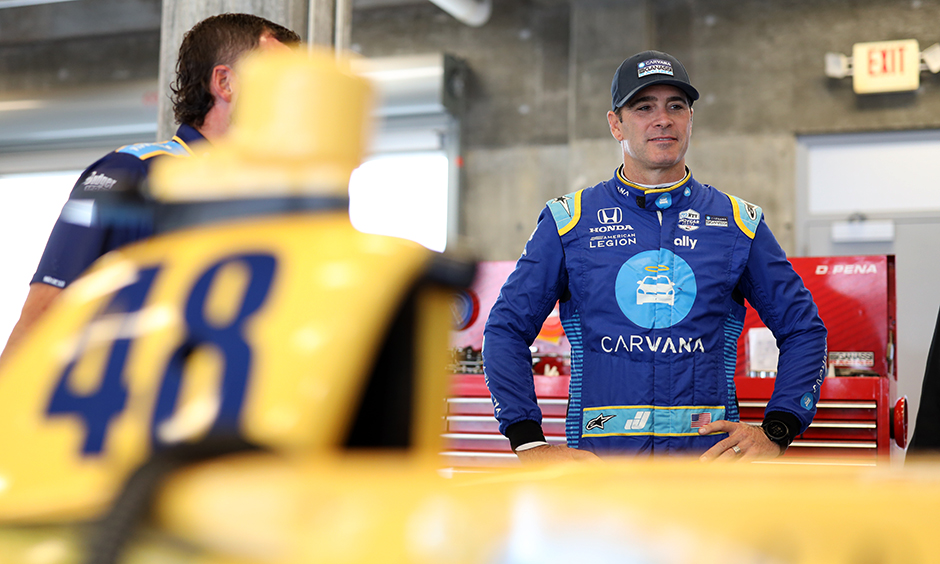 Johnson Defies Noise – ‘Here for the Purest of Reasons’

Seven-time NASCAR Cup Series champion Jimmie Johnson is set to embark on his second season in the NTT INDYCAR SERIES, this time as a full-time driver for Chip Ganassi Racing. It’s odd because it’s very much like my teenage years where I was just racing because I wanted to race. “We had new bikes, we raced at the local track (Barona Oaks Motocross Facility in Lakeside, California),” Johnson said. Fishel frequently told Johnson to “be patient” even as it is counterintuitive to a race car driver’s mentality. Johnson is applying that to his INDYCAR pursuit, which this year includes five oval races, including the 106th Running of the Indianapolis 500 presented by Gainbridge on Sunday, May 29. Johnson’s first oval race in INDYCAR will be Sunday, March 20 in the XPEL 375 at Texas Motor Speedway, where victory lane is named in his honor for winning seven Cup races at the track.