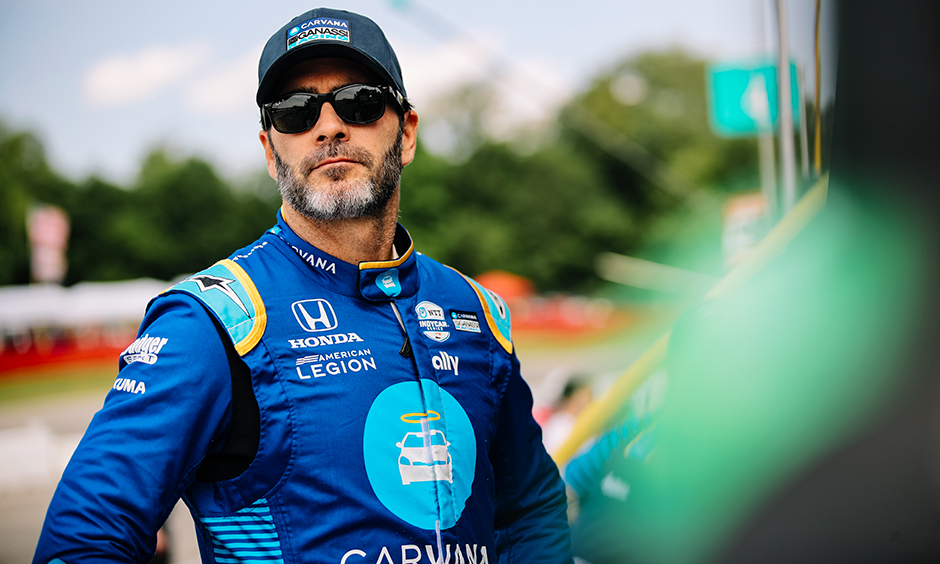 It looks more and more like Jimmie Johnson is ready to try oval racing in the NTT INDYCAR SERIES. “We’re looking at a Homestead test in August,” Johnson said. Johnson won seven NASCAR Cup Series championships and 83 races during his illustrious career in the primarily oval stock car series. But he is racing only in the 12 road-and-street course events in his rookie season in the NTT INDYCAR SERIES, skipping the four oval races. “Ultimately, I’m trying to understand the safety level of the Indy car on the ovals,” Johnson said. I’ve kind of watched the ovals and really never thought that I could be out there.