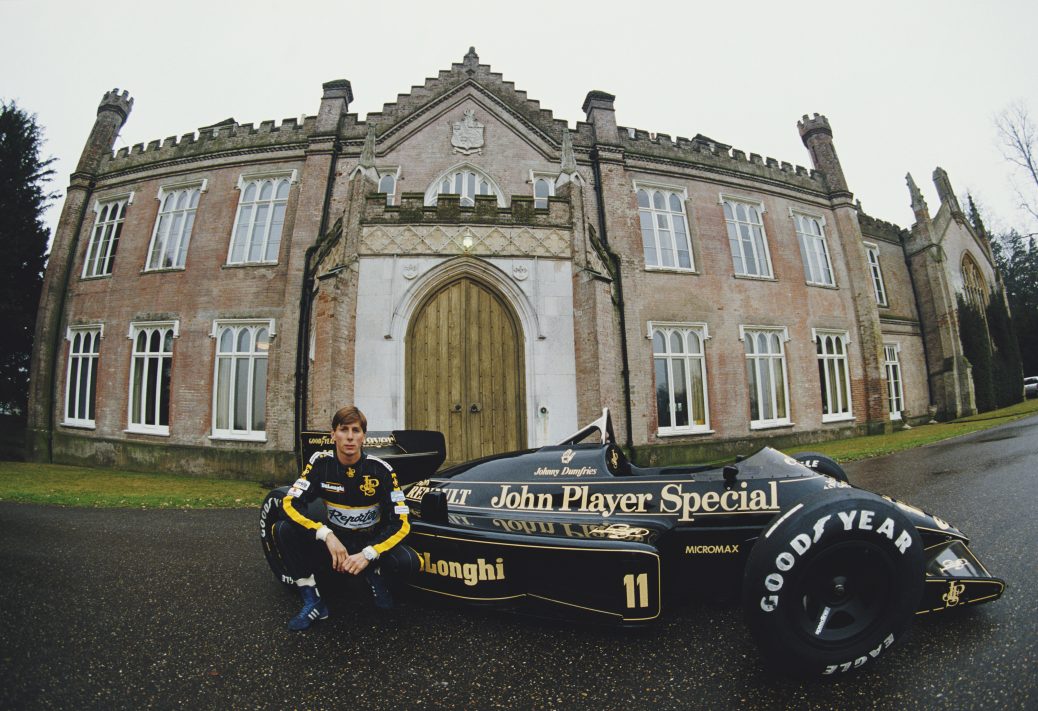 JOHN CRICHTON-STUART the 7th Marquess of Bute has died aged 62 after a short illness, his family has confirmed. “His heart was firmly rooted on the Island of Bute where he spent much of his time. Jeremy Clarkson was among the first to pay tribute to Crichton-Stuart on Twitter. As well as his time in F1, Crichton-Stuart took part in the Le Mans 24-hour race five times – winning once with Jaguar in 1988. In other tributes, one fan wrote: “Just heard the sad news that our very own Johnny Dumfries has passed away. A third tweeted: “Pretty tough news to learn of the passing of Johnny Dumfries.