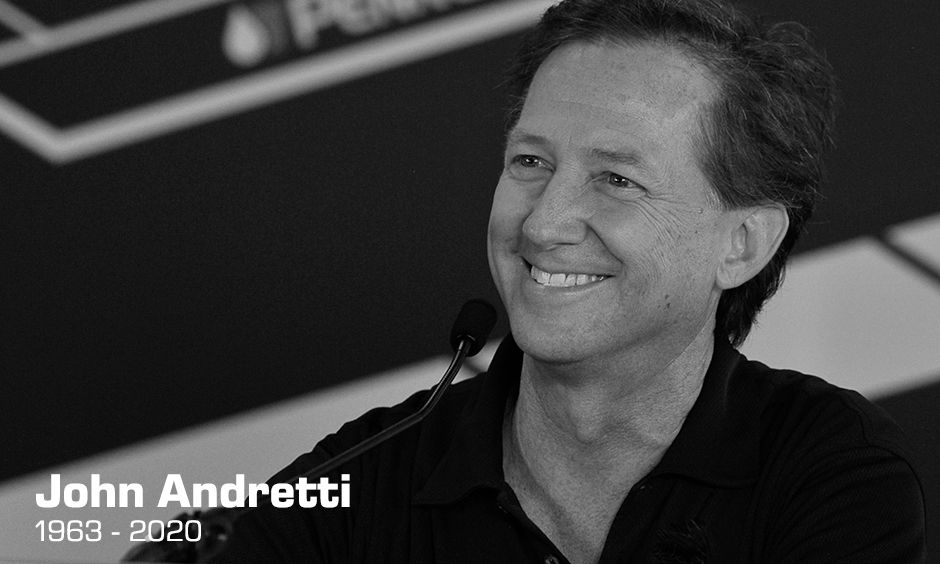 John Andretti, one of the most popular and versatile American race drivers of his generation, died Thursday, Jan. 30 after a long, courageous battle with colon cancer. John Andretti started his racing career in karting and won the USAC Speedrome Regional Midget series title in 1983, at age 20. That success helped launch Andretti into INDYCAR competition with Curb Racing in 1987, joining his uncle, Mario, and cousin Michael. John Andretti made his Indianapolis 500 debut in 1988 with Curb Racing. Andretti’s best year of INDYCAR competition arguably came in 1991 while driving for Hall VDS Racing.