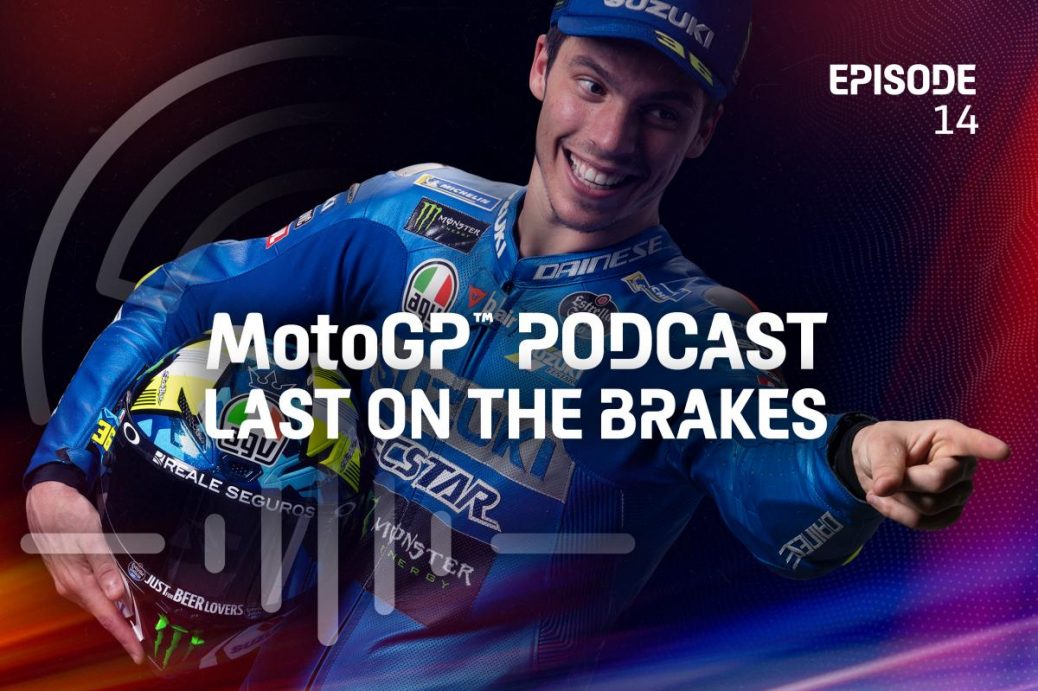 Joan Mir: Defending the MotoGP title wasn’t pressure to me

Being crowned MotoGP™ World Champion after only 85 Grands Prix takes a special kind of talent. No, I had to build that skill and that talent from zero and if I was able to win one Championship then the other championship sees you, and one team could say okay, try here. I don’t think that this is pressure, that was pressure!. “That was pressure because if I was not able to win with not the best bike, the expectation was not the best so if I was not able to win that year then nobody will contract you for the next year in another, in a different category. No, I was not able to stay two years in the same category. Once I was in the world championship I was able to enjoy it more, yeah.”.