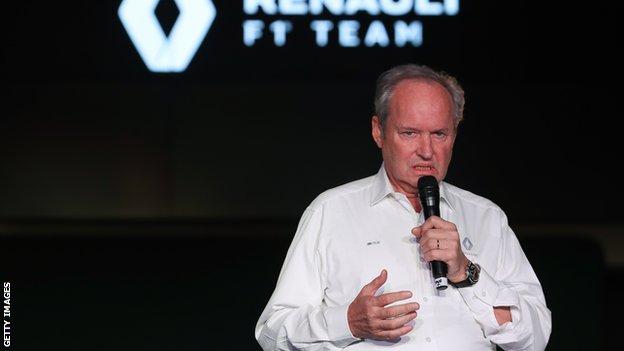 Jerome Stoll: Renault Sport president to leave role at the end of 2020

Stoll was a key figure in the French car giant’s decision to return to Formula 1 as a factory team in 2016. This year, the team scored their first podium positions since their return. The Spaniard is Renault’s only F1 world champion, having won the title in 2005 and 2006 in his first of three periods with the team. Stoll said: “Taking up the challenge of rebuilding a Formula 1 team is tough, it takes time, commitment and unfailing determination. In addition to Renault’s activities in F1, Stoll was also responsibility for the company’s Formula E programme. Renault’s Formula E team won three constructors’ titles and one drivers’ title with Sebastien Buemi in 2015-16.