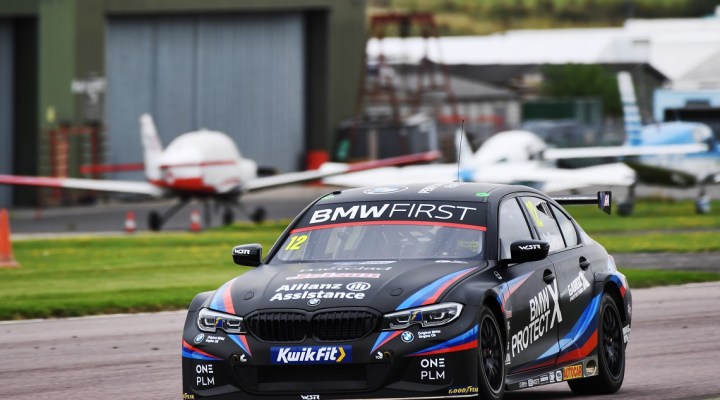 Stephen Jelley had a tough weekend in the Kwik Fit British Touring Car Championship at Thruxton last time out, struggling with the balance of his machine and finding himself unable to make significant forward progress during race day. From there it was a tough race day for the Team BMW man, but despite the struggles, he battled to finish inside the points in all three races. “We’ve got to go away and analyse it because obviously, Tom [Oliphant]’s had a good weekend, Colin [Turkington]’s managed to get a podium out of race three with the reverse grid, so there are some positives team-wise. “We scored more points here than we did last time we came here so that’s the only positive.