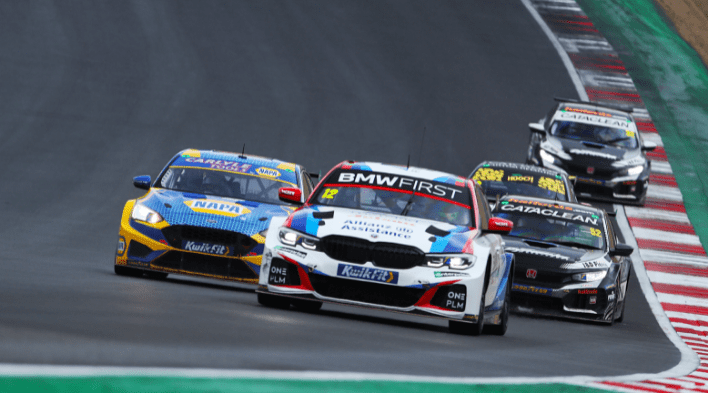 Team BMW’s Stephen Jelley will be aiming to put a disappointing start to the 2022 Kwik Fit British Touring Car Championship behind him as the series heads to the high-speed Thruxton Circuit for the third event of the campaign this weekend (28/29 May). Heading to Brands Hatch last time out, the 40-year-old narrowly missed pole position after being quick in practice, but changeable weather conditions on race day hampered the handling of his BMW 330e M Sport. Jelley will head out for two 40-minute practice sessions at 0940 and 1220 on Saturday (28 May) before qualifying at 1520. “I’m looking to score some solid results after a couple of disappointing race meetings and getting things back on track,” said Jelley. “We tested at Thruxton, and it was the most positive running we’ve had there, which bodes well, but really, I’m just after a solid race weekend as a reset, and then focusing on the rest of the year.