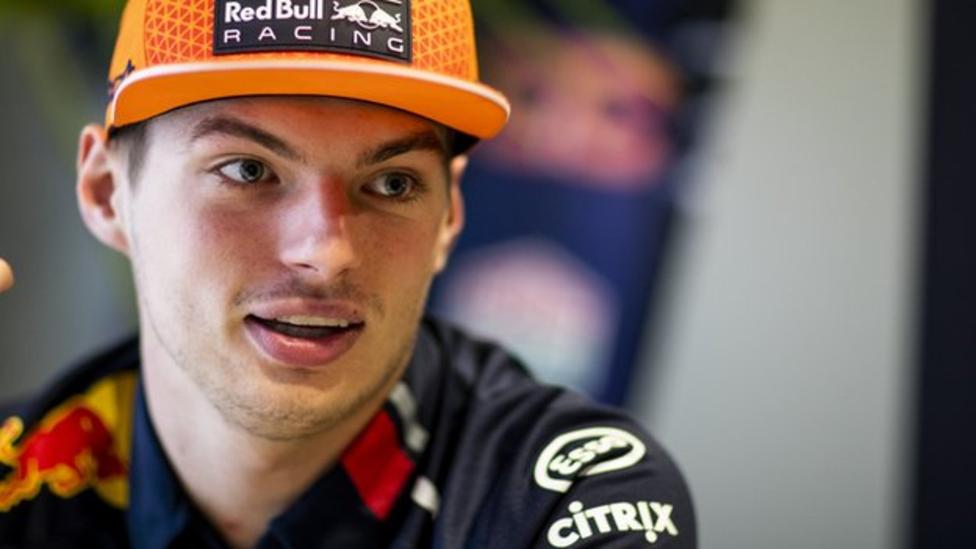 His Red Bull seems to generate its own force field, and races surrender to him – as in Austria this year, when he closed in remorselessly on Charles Leclerc’s Ferrari and then shoved him out of the way to claim the victory with two laps to go.
Verstappen’s maturing race craft has been seen to impressive effect on two particular occasions this season, while racing against two of his biggest rivals, Lewis Hamilton and Leclerc.
Max Verstappen: “Initially we were on the same tyres so we had a bit of fighting going on but at the end I was on tyres that were dying, actually dropping off, and he was on fresh tyres.”